Colonel Michael “Trent” Skates, the present commander of the 194th Engineer Brigade, will step right down to Colonel John “Corey” Kinton, who at present serves because the Director of Army Help for the Tennessee Nationwide Guard.

Skates served because the commander of the 194th Engineer Brigade since November 2020. Throughout his command, he laid nice emphasis on being ready and skilled to cope with any contingency. The 194th Troops assisted with restoration operations throughout the Humphries County floods, assisted with hurricane aid in Louisiana, and supported area hospitals together with statewide COVID-19 testing and vaccination efforts by growing hospital workers.

As Director of Army Help for the previous two years, Kinton has managed all of Tennessee’s army response to emergencies, disasters, civil unrest and COVID-19. He has almost 34 years of army expertise, enlisting within the Tennessee Nationwide Guard in October 1988 and commissioned in 1994 as an engineer officer via the College of Tennessee in Martin’s Military ROTC program. Throughout his profession, he deployed to Iraq, Kuwait a number of instances. Afghanistan and numerous international locations all through Europe, Asia and Central America.

The 194th Military is one in every of 9 engineer brigades within the Nationwide Guard and consists of over 2,000 troopers. Subordinate items are positioned all through Tennessee.

Media all for taking part should RSVP to the 194th Engineer Brigade by calling (731) 421-8670 or by emailing Chief Warrant Officer 3 Dennis Owens at dennis.w.owens3.mil@military.mil. There shall be a gathering with the media on the important entrance of the Armory. 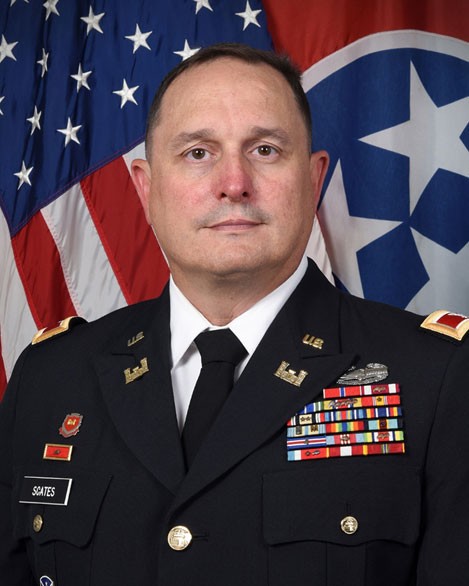 Colonel Michael “Trent” Skates will go away command of the 194th Engineer Brigade throughout a change of command ceremony on the Nationwide Guard Armory in Jackson on Sunday, August 7 at 2 p.m. 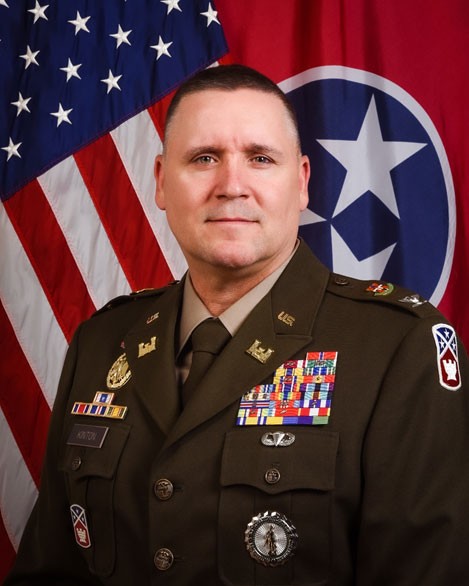 Colonel John “Corey” Kinton will command the 194th Engineer Brigade throughout a change of command ceremony on the Nationwide Guard Armory in Jackson on Sunday, August 7 at 2 p.m.