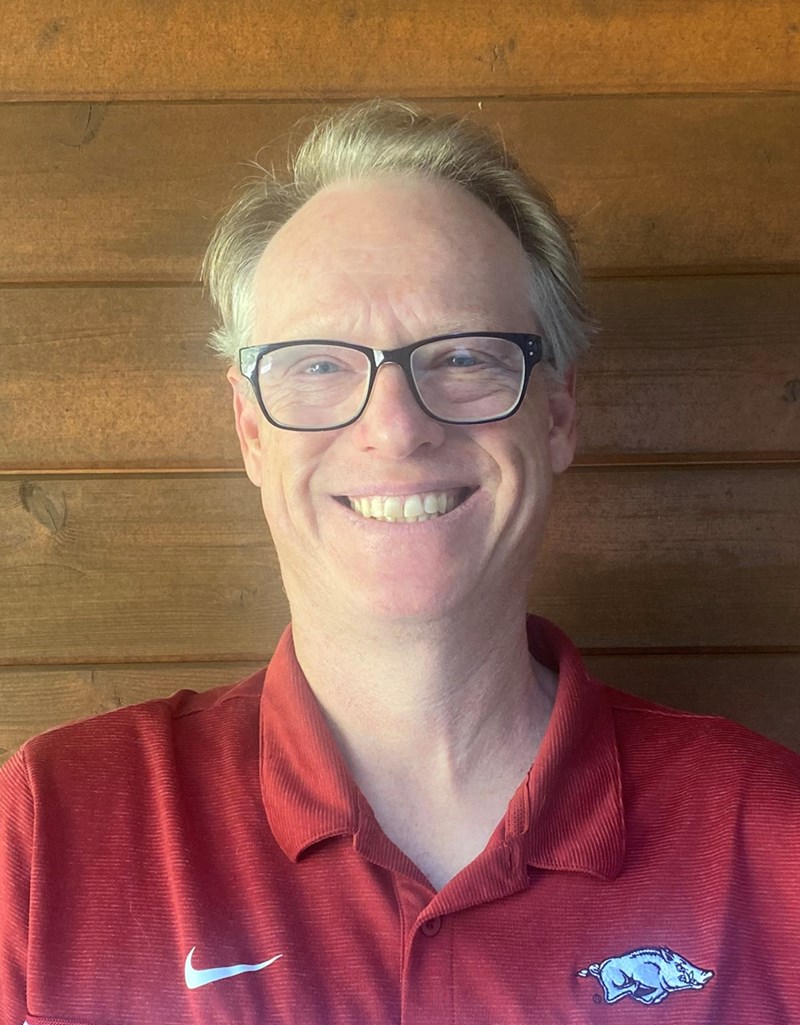 An interdisciplinary researcher who helped discovered the Division of Biomedical Engineering in 2012 has been chosen as its new division head.

Jeffrey Volchok, additionally recognized for his robust report as a pupil mentor, will assume his new duties on July 1.

“I’m very excited to have this chance,” he mentioned. “The primary 10 years of the Division of Biomedical Engineering have been great. I stay up for serving to our college students, employees and school preserve this success as we transfer ahead and do nice issues.”

The division doubled its variety of college students within the first decade, registering practically 200 final fall.

Since becoming a member of U of A in 2011, Volchok has directed an interdisciplinary analysis program that research the design, improvement and analysis of extracellular matrix biomaterials. His analysis focuses on therapy methods for broken muscle tissue, and he has additionally made discoveries associated to traumatic mind harm.

Volchok will change Raj Rao, who has headed the division since 2016. Rao will proceed to work within the School of Biomedical Engineering.


Rao was named as a Fellow of the American Institute for Medical and Organic Engineering in 2021.

Dean Kim Needi praised Rao’s contribution as a scholar and chief. Throughout her tenure, the division attracted, nurtured, and elevated the quantity and high quality of analysis by a number of the most gifted school members within the area, she mentioned.

“Raj has employed one of the best folks and helped them to thrive,” mentioned the needy. “I additionally applaud the scholars, employees, school and alumni for his or her unwavering dedication to justice, equality, variety and inclusion. Their tireless efforts on this entrance serve for instance to the school, throughout campus and throughout the occupation. work.”